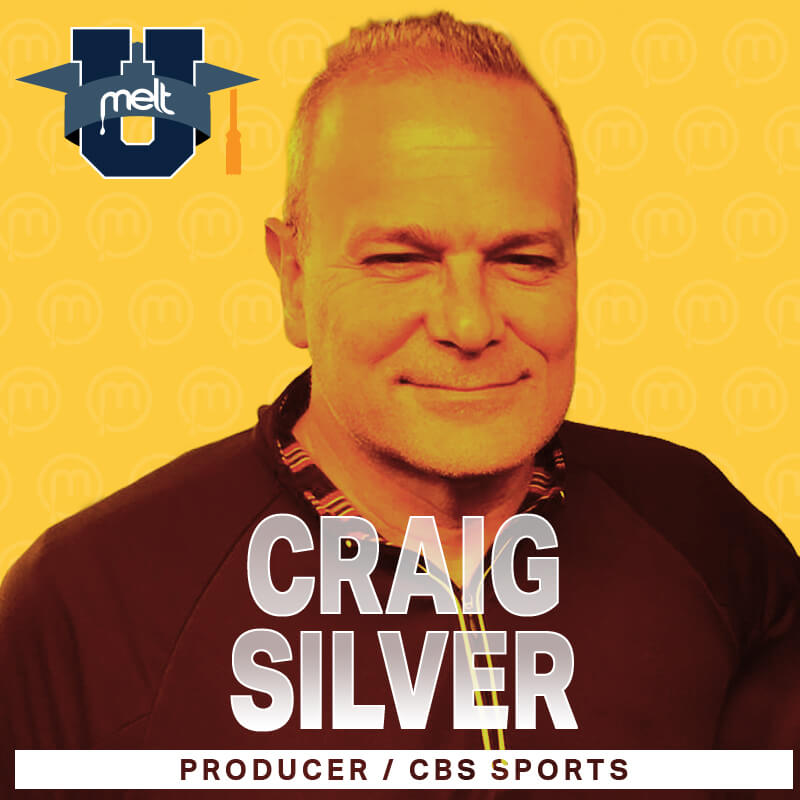 He’s responsible for pretty much everything you see on TV. He has won multiple Emmys. He is Craig Silver, and today he reminisces on his journey from Mizzou to award winning producer.


Craig Silver serves as the coordinating producer for CBS Sports’ coverage of college football and lead game producer for the Network’s broadcasts of the SEC on CBS. He has served as lead game producer for 23 years and has produced 17 SEC Championship games, as well as other big moments across the SEC including Auburn’s instant classic “Kick 6” upset win over Alabama in the 2013 Iron Bowl, and the Emmy Award-winning broadcast of the 118th Army-Navy game in 2017.