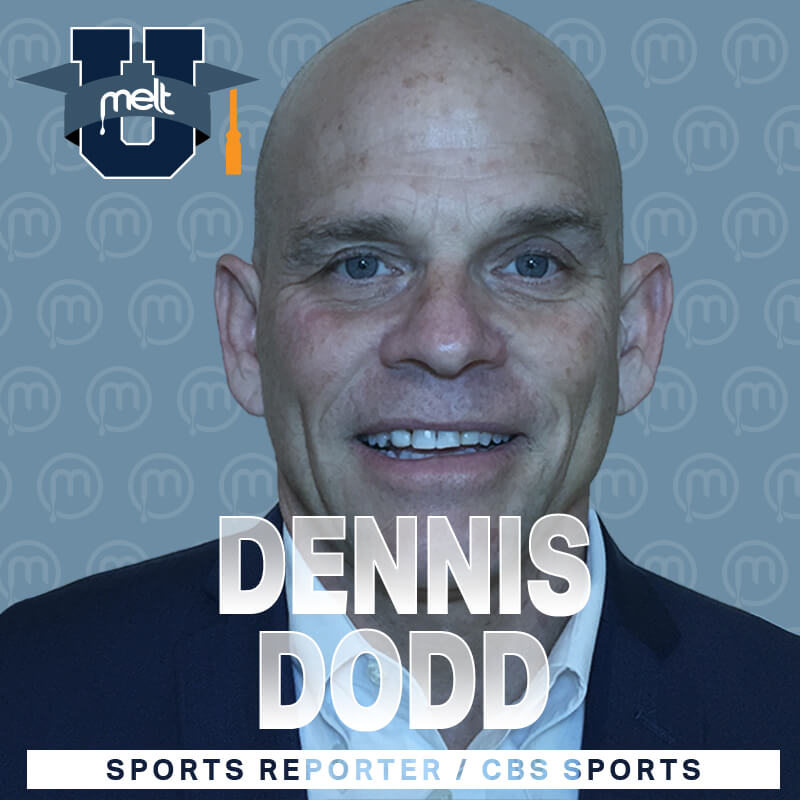 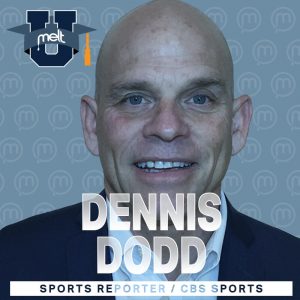 Dennis Dodd has covered college football for CBS Sports since it was CBS SportsLine in 1998. He is one of only seven media members to attend all 16 BCS title games and has chronicled conference realignment as well as the start of the College Football Playoff. Dennis has dabbled in NFL, MLB and NHL and believes the College World Series is severely under appreciated. He is a Missouri grad and former award-winning FWAA president. Dennis previously worked for numerous outlets including The National and the Kansas City Star.