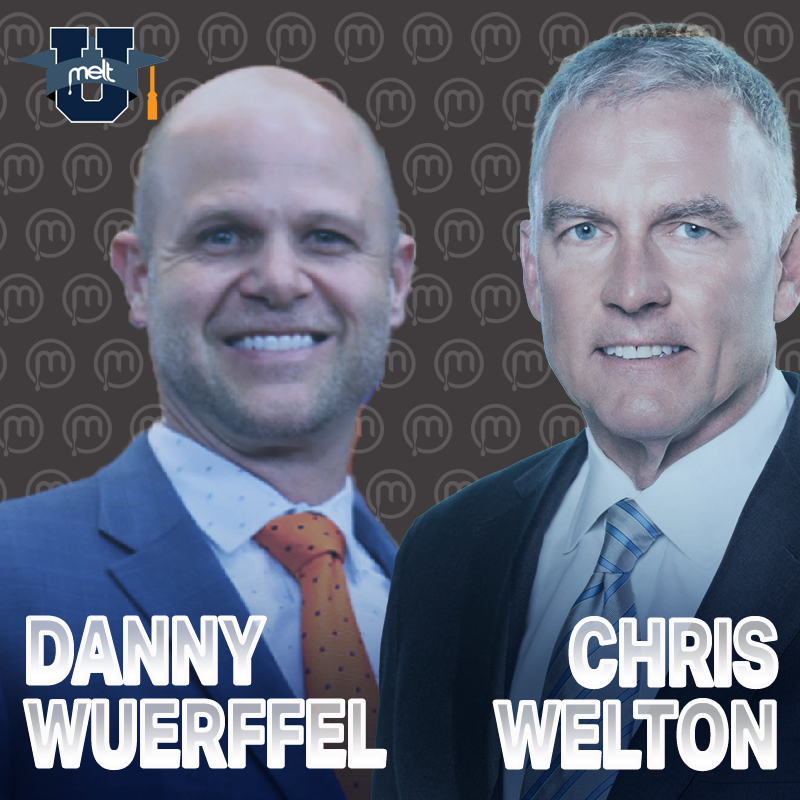 Danny Wuerffel is Executive Director of Desire Street Ministries and President of The Wuerffel Foundation.

Under Danny’s leadership Desire Street moved headquarters from New Orleans to Atlanta. Danny is also namesake of The Wuerffel Trophy, which is presented to the FBS player who best combines exemplary community service with leadership achievement on and off the field. Danny was a star at Florida, as he was named 2x SEC Player of the year, 2x All-American, Maxwell Award winner, and won countless other QB awards.

Chris Welton is Vice-Chair of the Board & Chair of Marketing Committee for Athletes for a Better World. He graduated from UGA in 1981 with a degree in Finance. Chris also attended UGA Law School, graduating in 1985. Chris was an Academic All-American DB and 1980 National Champion at UGA. Athletes for a Better World Mission Statement. The mission of Athletes for a Better World (ABW) is to use sports to develop character, teamwork, and citizenship through commitment to an athletic Code for Living that applies to life, and to create a movement that will play a significant role in the transformation of individuals, sports, and society.

Check their organization out!!!