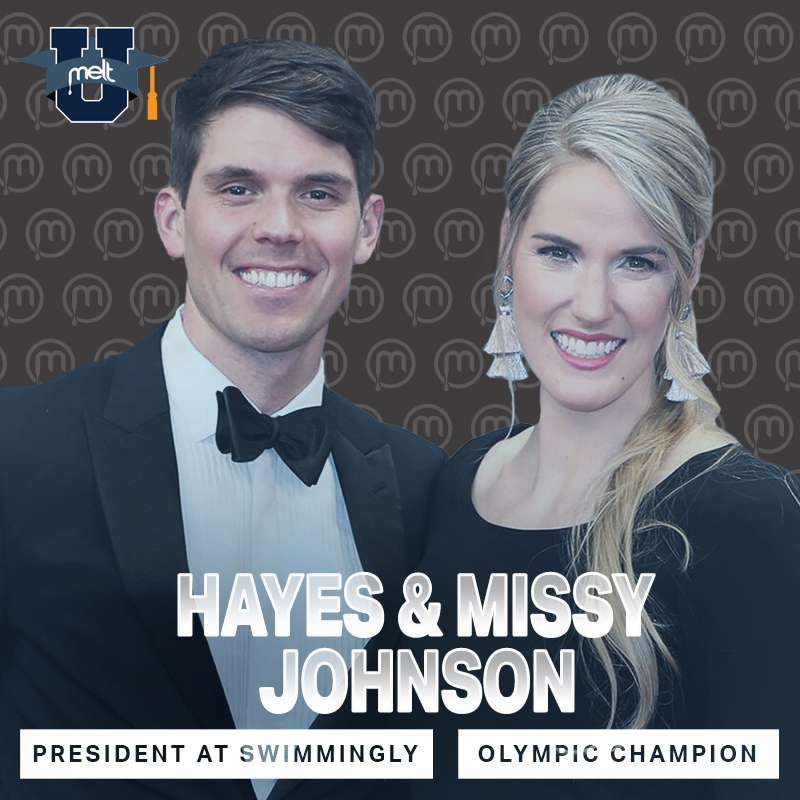 Hayes Johnson is the President at Swimmingly LLC, based in Raleigh-Durham. Hayes has been with Swimmingly for 7 years now, previously as VP of Marketing. He graduated from University of Texas with a B.A in Sociology & Education.

Missy holds dual citizenship with US & Canada like both her parents.

-American Swimmer of the Year in 2012

In total she has won 27 medals in International Competition…a true USA Legend!